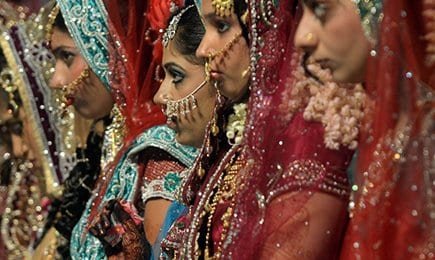 Through whatever lens one looks at the third/developing world. It isn’t just the economical or political tensions that stir the current climate. Social-Cultural hindrances are also taking away the rights of equality amongst certain groups.

Many citizens from rural areas are unable to enjoy the prospect of marriage and of beginning a family. Ignorance and back-breaking cultural constraints such as ridiculously high dowries and extortionate demands from the Groom’s side alienate some families of “brides to be” from marriage. The lives of parents are consumed by earning in order to meet a large dowry for their daughters, but even then they fall short. The woman is tragically stalled from marrying, from completing half of her faith (Imaan). Understandably, the psychological repercussions are depressing, and in the worst cases may lead her parents or even herself to take her own life. Sadly, this is a dark reality affecting many societies RIGHT NOW.

MWF provides a full ceremony carefully planned to include all the ingredients of a joyous occassion. 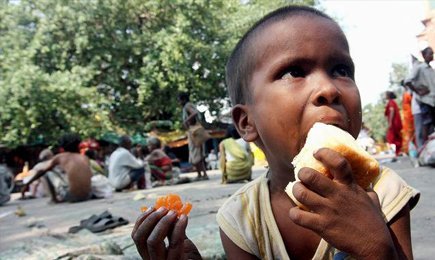 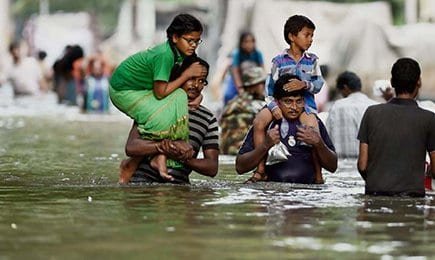 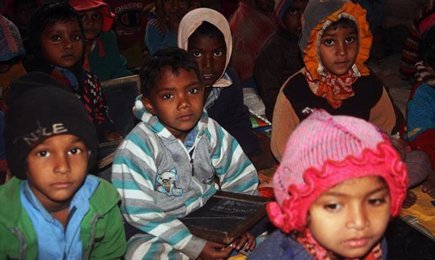 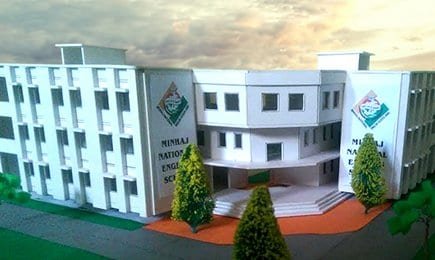 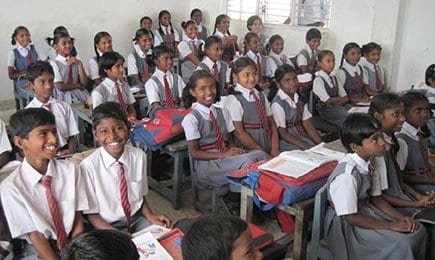 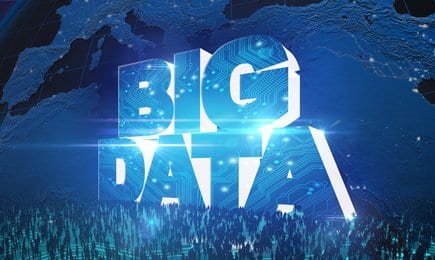